» Wireless Technology and Your Health 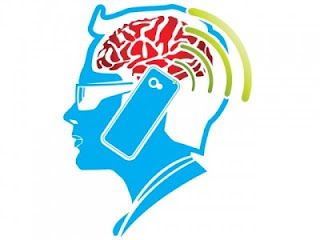