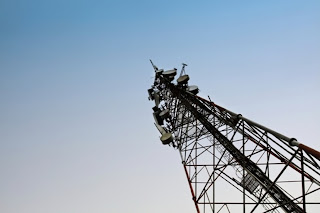 A West Virginia couple is worried about the possibility of a cell tower being constructed about 275 feet from their home. The tower is supposed to be 180-feet with 12 panel antennas in order to boost coverage in the area. While many of the community members oppose this project, Richard and Nancy Snider are particularly upset because of the close proximity to their home.
The couple met with a realtor to find out what the effect of this tower would have on their property and it upset them to learn it would decrease their property value in some way. They were unaware of the possibility of a tower being built when they moved into the house four years ago. There will be a zoning board of appeals’ hearing regarding this tower at Bellington City Hall at 6:30pm.
August 9, 2013 | Tower-Pro