» The Talk on the Street

The Talk on the Street

Comments Off on The Talk on the Street 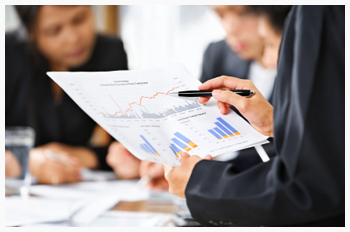 After American Tower announced they were entering into a deal with Verizon to acquire their tower portfolio the analysts went to work. Here’s what they have to say about the biggest deal so far this year:

VZ Towers Not the Kind of Deal We Like To See From AMT; Shift In Strategy Concerning; Downgrading To Neutral

Spencer Kurn and Jonathan Chaplin of New Street Research said, “We are downgrading AMT to Neutral on the heels of the VZ Tower transaction. We were cautious on the terms of the deal last night, and we didn’t learn anything on the conference call today that would change our view. In fact, the transaction appears modestly worse than we initially expected (the buyout after 28 years is larger than we expected and SG&A is higher than we expected) and we are lowering our target to $107.”

Balancing the Portfolio At A Steep Cost; Expecting Pressure On Stock Today On U.S/ Growth Dilution

Will Clayton and Kevin Smithen at Macquarie Securities noted, “Why did AMT do it? We believe that AMT is interested in acquiring assets in India and Africa and that it felt its equity and bondholders would not want to see International revenue climb above 40% of the total rental revenue. Prior to the VZ deal, we estimated that 35% of AMT’s rental revenue would come from Int’l. in 2015 and that number was increasing given the higher growth rates. We would expect negative reaction to the deal today and over the next few weeks as we feel that the market expected CCI to buy the VZ assets and the market may have to recalibrate AMT’s US growth rates lower.”