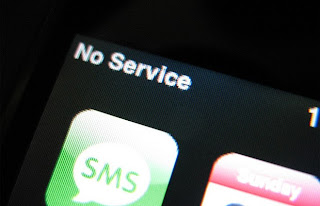 It can be extremely frustrating when you can’t get a decent cell connection to make works calls or reach family members when you need to. Many of the Southern New Hampshire residents feel this way because of the lack of cell phone reception in the region and even in their homes.
Alex Lippa of the Eagle-Tribune reported that, “Atkinson fire Chief Michael Murphy said the lack of service in the area can impede firefighters during calls.” This can be a serious problem when someone is in danger and cell reception is poor. James George is a consultant with Global Tower Partners and has met with numerous town officials in an attempt to bring more cell towers to his area. Mobile carriers, like Verizon, are also doing tests on cell coverage to determine which areas are getting adequate coverage and which areas need help.
August 12, 2013 | Tower-Pro