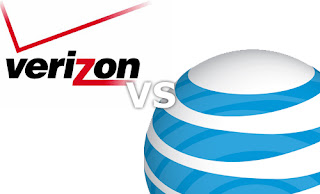 A new cell tower is being built in Port Henry, New York so that residents will have a choice between AT&T and Verizon when it comes to wireless carriers. Currently there is only an AT&T tower in the vicinity so residents didn’t really have a choice when it came who provided their cell phone service.
The construction of this cell tower will not only provide customers with better service and more options, it will also increase revenue for both the towns of Port Henry and Moriah. Verizon is paying $900 total or $450 to each town for the next five years in exchange for leasing the property jointly owned by the two towns. Verizon’s new tower is going to be disguised as a tree so it will blend into the environment and be more aesthetically pleasing.
August 7, 2013 | Tower-Pro