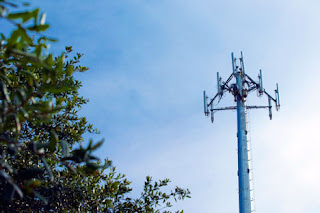 The strictest part of an ordinance that regulated the placement of cell phone towers and antennas has been revised so that there is just a building permit needed to install wireless communication equipment at new or existing sites. The previous law was said to be one of the toughest laws in the county.
Aisha Al-Muslim reported on Newsday that, “The law also calls for obtaining a special use permit for new locations following a public hearing before the town’s appeals board, which would require applicants to show a need for improved wireless coverage in the area.”
The part of the law that was eliminated was the provision that banned new antennas within 1,500 feet of residences, churches, and schools.
July 30, 2013 | Tower-Pro