» Johnson City Cell Tower Will Be Built On Reynolds Road

Johnson City Cell Tower Will Be Built On Reynolds Road 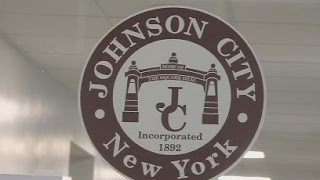 After much debate between the company looking to construct a cell tower in Johnson City, New York and the residents of the community, they have reached a decision that suits everyone. The cell tower was first proposed to be built on Deyo Hill Road and many of the residents didn’t want to see it built there.
With opposition from the members of the community, the company withdrew the proposal and reached a lease agreement with Warehouse Carpet. The tower will now be built on their property off of Reynolds Road.
August 8, 2013 | Tower-Pro