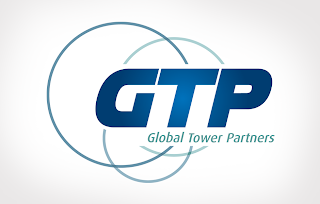 Global Tower Partners is the largest privately-owned cell tower operator in the U.S. and the fourth largest independent operator in the U.S. They manage/master more than 16,000 wireless sites, including 6,400 telecommunications throughout the U.S., Mexico, and Cost Rica. However, GTP is being shopped to the larger companies in the wireless tower industry. In 2007, Macquarie Infrastructure Partners LP acquired GTP for about $1.43 billion.
Ryan Dezember reported for The Wall StreetJournal that, “Though Global Tower and its three larger, publicly traded rivals have made numerous deals in recent years to consolidate ownership of U.S. cell towers, it remains a somewhat fragmented sector.”
With Sprint and T-Mobile trying updating their networks to the latest 4G LTE technology and getting on the level of AT&T and Verizon, the cell tower industry is booming because more cell towers are needed to provide the right type of coverage to customers. The majority of people these days are disconnecting their landlines and relying solely on cell phones, making more towers a necessity.
“Global Tower would be one of the larger collection of towers to come to market in recent years. It bigger rivals have been acquisitive, though their potential interest in Global Tower wasn’t immediately clear,” Dezember reported.
August 7, 2013 | Tower-Pro