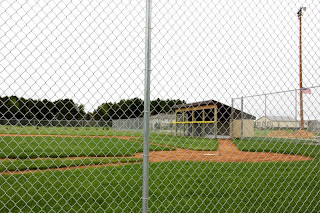 In Athens, Minnesota, Russ Mann had a dream of creating a nicer baseball field for the Little League to play on  and a cell tower provided the city with the majority of funds to achieve this goal. Mike Max reported for CBS Minnesota, “A cell tower provided Athens with a $36,000 in seed money for the baseball field. But with more funds needed, Mann – alongside is family and friends – started getting creative, tapping into a momentum that became contagious in the town.”

Without the revenue from the cell tower, the creation of this baseball field would have been much more difficult to achieve and perhaps impossible. Cell towers are a great way to increase revenue for local business, churches, schools, or communities. A cell tower company is a long term tenant who can always pay the rent.