Cell Tower Knocked Down in Illinois

Comments Off on Cell Tower Knocked Down in Illinois 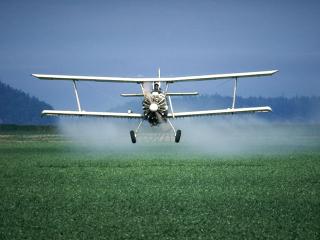 This past weekend, a crop duster crashed over Lee and Ogle counties in Illinois knocking down a cell tower. The plane crashed in a cornfield about 3 miles northeast of Shannon. Thankfully, the pilot had no life-threatening injuries and was able to remove himself from the plane before the engine compartment caught fire.
However, the cell tower and a smaller tower didn’t fare so well and they both collapsed following the crash. The crash is being investigated by the FAA and the National Transportation Safety Board.
July 25, 2013 | Tower-Pro 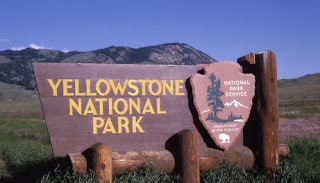 Comments Off on Radiation Levels Acceptable In Poolesville, Maryland 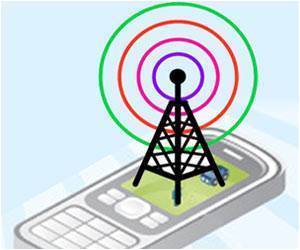 The radiation levels from a tower in Poolesville, Maryland have been under much discussion regarding the levels of radiation being emitted from the cell phone tower. However, a study was commissioned by the town and conducted by Radiofrequency Safety International Inc. of Kiowa, Kansas. The study found that the radio-frequency energy that is put out by the cell tower is well below the required limits.
Radio-frequency energy is just another name for radio waves, which is used in radio, TV, cell phones, cordless phones, and satellite communications. While there is much debate over the harm that can be caused by radio-frequency energy, the Connecticut Department of Public Health and Environmental and OccupationalHealth Assessment explains that, “the RF radiation that is emitted from cell phone tower antennas is far too low to cause health risks.”
The radio-frequency levels in Poolesville, Maryland were 0.2 percent of the level that is permitted by the FCC. While the members of the Poolesville may have been concerned about the tower, the study confirms that the levels are safe and well within regulatory standards.
July 25, 2013 | Tower-Pro