» AT&T Users Will Have Better Cell Reception at Disney Parks

AT&T Users Will Have Better Cell Reception at Disney Parks 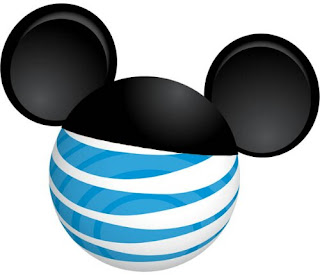 When you put thousands of people into one of Disney’s theme parks, it’s difficult to get the level of cell phone service you desire. If you are splitting up with your group for an hour or so it can be stressful when you can’t get a cell phone signal and you don’t know whether you were supposed to meet your group by the Tea Cups or the “It’s A Small World” attraction.
Enid Burns explained on redOrbit.com that, “AT&T will install small cell technology at Walt Disney World and Disneyland Resorts. The small cell towers will switch from AT&T’s existing licensed wireless spectrum to the installed towers, which reuse the spectrum in smaller increments. The small cell tower coverage will provide better coverage in the resorts and allow Disney to redistribute signals to provide more coverage in high-volume areas.”
AT&T will also be adding free Wi-Fi hotspots for AT&T customers as a way to distribute some of the traffic more evenly. This partnership between Disney and AT&T will provide a better customer experience for patrons when traveling throughout the park. Not only will families be able to locate each other better, they will also have access to the Disney Park apps and maps.
July 25, 2013 | Tower-Pro