Comments Off on American Tower Earnings Are Expected To Rise 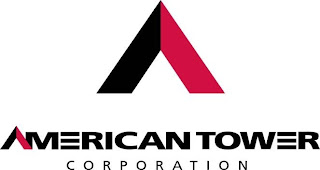 American Towers will be releasing their Q2 earnings tomorrow, Wednesday July 31st. Wall Street is optimistic about these earning and analysts project a profit of 53 cents a share, which is an increase from last year’s 42 cents a share.
“Analysts are projecting earnings of $2.06 per share for the fiscal year. Revenue is projected to eclipse the year-earlier total of $697.7 million by 17%, finishing at $814.7 million for the quarter. For the year, revenue is projected to roll in at $3.30 billion,” Forbes reported.
100% (16) of the analysts are rating America Towers (AMT) as a buy.
July 30, 2013 | Tower-Pro